John Duval is one of the world’s best known winemakers coming from a family that boasts four generations of South
Australian vignerons and best known for his 16 years and stellar work at Penfolds for Grange. Named as International Winemaker of the Year 1989 and Red Winemaker of the Year in 1991 and 2000; John embarked on the development of his own label – John Duval Wines in 2003.
4 product(s) found
View:
Filters 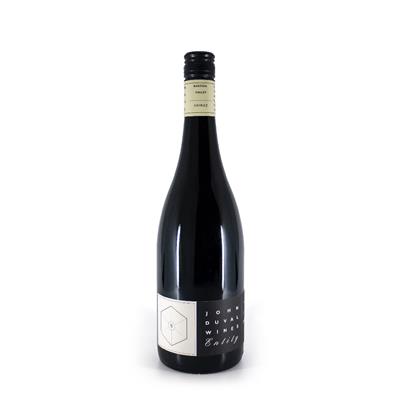 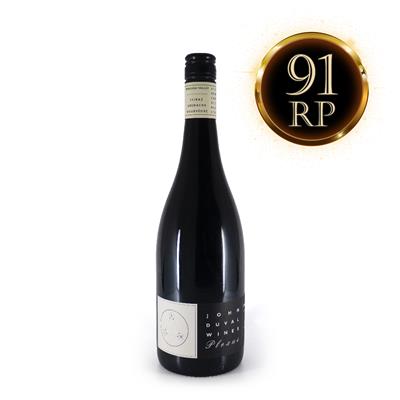 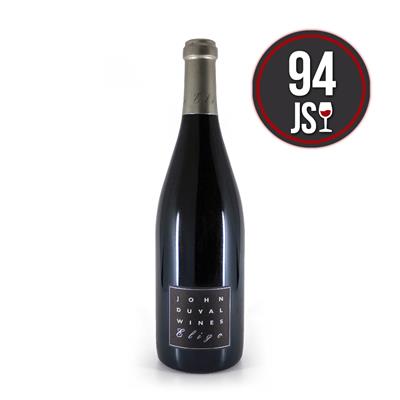 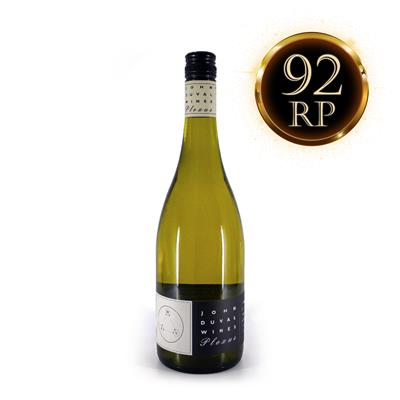